A Guide to Monitoring Network Traffic on a Linux Server

When it comes to monitoring network activity on a Linux server, you've got more tools and techniques at your disposal than you can shake a USB stick at. Which is the command that will return the specific information you need at the moment, such as total bandwidth used today? Here's a quick look at more than a dozen command-line tools that display the precise network information you're looking for.

It's a simple question: How much data was received and transmitted by a particular Linux server today, this week, this month? Finding a reliable answer is not so simple. In fact, there are almost as many ways to calculate a Linux server's data traffic as there are Linux servers.

The typical scenario is when you use an Internet service that caps your bandwidth. That's what motivated a post to Server Fault asking for a method to track and log a Linux server's network traffic to confirm it remains below the cap. The top-voted solution was to use VnStat, which runs as a background service/daemon and records data transfers on a constant basis. When running without any options, VnStat generates a report of all data transfers since it began running, as well as the total by month and day.

Adding the "-l" option returns only the live data. Other options show transfers by hour, day, week, month, and other categories. 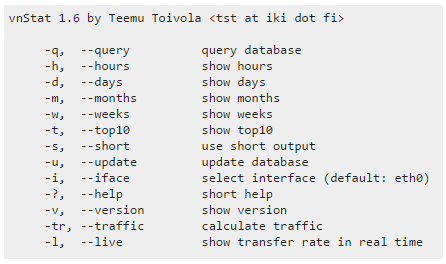 On The Geek Stuff, Ramesh Natarajan explains how to use VnStat for tracking, logging, and other network-monitoring tasks. To get started, you must specify each interface to be monitored. When you begin monitoring eth0, it creates a database file "eth0" in the /var/lib/vnstat directory that stores all network traffic log messages for that interface. Run "--iflist" to display all available interfaces. Lastly, starting the daemon initializes monitoring in the background, which minimizes the impact your monitoring has on overall performance. 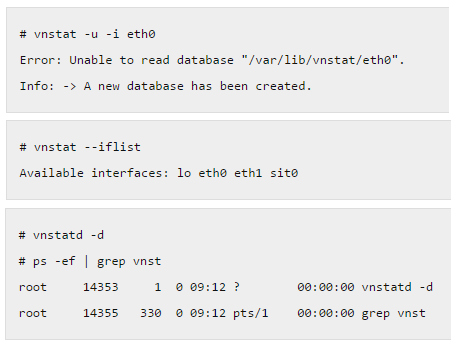 An abundance of Linux network-monitoring tools 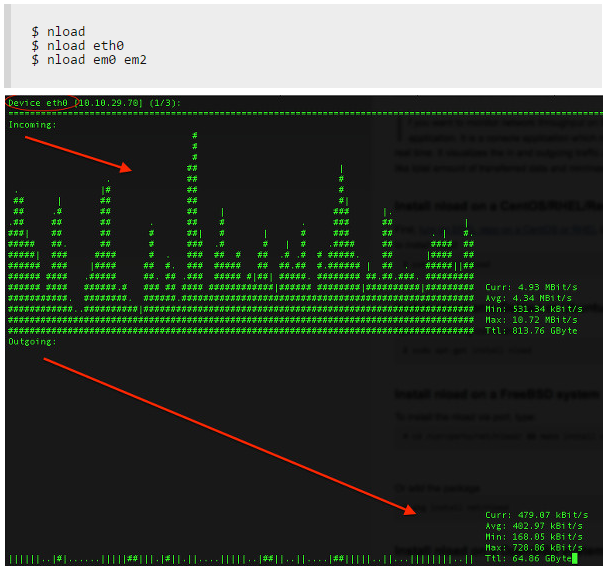 Here's an overview of several other useful Linux commands for tracking and recording network activity: